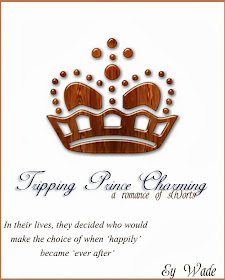 Your new book "Tripping Prince Charming" will be released on Monday, September 16, 2013. What were some of the challenges you faced in writing this book?

My biggest challenge was in trying to get the cast to do as I wanted. The actual story started off as three separate books, each about a girl and her relationship.  They were to 'be' a series of sorts. The characters hated the idea so I put the books into one. When one would end the other would,  begin and the stories would mingle together. This didn't work for them either. The final version of Tripping Prince Charming reads like a TV series or a play with acts and scenes. It is a unique build up of three romances, that follow couples as they learn and grow into a relationship,  it shows the friendship of the women and the challenges the guys face while trying to win the heart of their chosen love.
I began a blog for them at http://trippingprincecharming.blogspot.com


What do you find most stimulating about writing in and of itself?

Hmmm, that would have to be  the process itself. The idea of taking a tiny thought of a premise for a story and turning it into novel worth reading thrills me no end.


Tell us what makes Ey Wade who she is as a person and a writer.

Plain and simple? Life. The everyday grind, the funny, frustrating, unexpected episodes and the mind boggling experiences are what make me who I am. I never see myself as others do. To my family I'm that calm, oddly humorous one. To myself, I'm a boiling pot. Always cautiously ready for an adventure.


Was there one event in your life that shaped who you are as a writer?

Uhm, if I have to think about one exact thing, I would have to say no. If I weren't bound to one thing (based on the question asked...) I could say there are multiple incidents. Everything I write has some element of nonfiction within. Some experience I've had or heard of, determined the idea of the story. Even if that experience was minute or indirect.


Do you have any tips for emerging writers or those that have a story but are afraid to tell it?

To anyone wishing and waiting to get a story out, I would say "write it". If you aren't ready to publish it, put it away for a while, but don't give up on the dream. When it's time, the urge to publish will hit you like a labor pain and nothing you do will stop it. It will 'be' like an unconscious action. A repetitive thought saying,  it is time. That pressure to get your words out will overwhelm all other thoughts, just go with the flow.


Is there anything else you want the blog audience to know about you?

Yes, I would love for them to know I'm not a one trick pony. I write in several genres-- romance suspense, chic drama, YA, children's,  nonfiction, and the best way to know my work is to visit my web page. Wade In Publishing. http://wade-inpublishing.com There they can click on links and pop through the doors of my myriad mind.

Ey Wade can be found on the following social media outlets:

Waid Books gives a sincere THANK YOU to Ey Wade and wishes her much success with her new novel "Tripping Prince Charming" which will be available on Amazon Monday, September 16th! 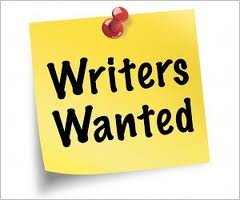 ARE YOU A BAD GIRL? DO YOU HAVE STORIES TO TELL?  POETRY TO SHARE?


Bad Girl Tales:  (A collection of short stories and poetry)


Seeking submissions from women featuring your steamy tales.  Serious,
comedic, sexual, reformed and general tales of bad girl behavior, nights gone
wrong and others that were oh so right.


We would like to have the book ready for distribution by December 1st for
Christmas gift purchases as well as a book release party/event in Harrisburg,
PA on or around Valentine’s Day 2014.

A tour for collection participants that are willing to do stage readings of their works (Pennsylvania and surrounding states) is also one of our goals for further exposure of the collection.


A portion of the proceeds from U.S .sales will be donated to the LGBT charity
of Waid Books choice.


Thank you for your interest and we look forward to seeing your entries! 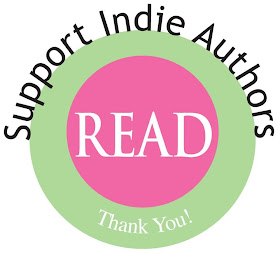 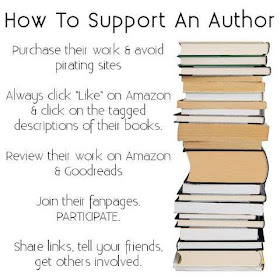 Are you ready to pick out that pumpkin?  Here's a great pumpkin torte recipe courtesy of All Recipes.com
(http://allrecipes.com/recipe/pumpkin-torte-ii/)

"This pumpkin dessert has a graham cracker crust and cream cheese and pumpkin layers. It's finished with whipped topping and walnuts."
Ingredients:
Directions:

We are seeking authors to feature in future blogs (2014).  If you or someone you know is interested in being featured please contact us:  editor@waidbooks.com 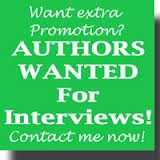